The Other Side of a Book: An Interview with Editor Andrea Tompa 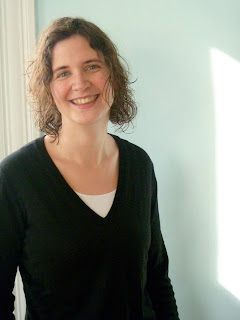