Is the Fault truly in Our Stars?

Posted by K
“The Fault in Our Stars” has been causing a stir among YA readers long before it came out. At first the talk was about how John Green was finally writing from a female perspective, and that this was a serious cancer book, and zomg, ANOTHER JOHN GREEN NOVEL! Then the early shipping thing happened and tumblr was full of passionate pledges by fans to hold back reading until the release date.

I admit, my own feelings varied between “meh” and “wtf”, although I greatly enjoyed the many, many, many photoshopped images of TFIOS that cropped up (because if the President of the United States swears by it, then by golly, it’s an IMPORTANT BOOK). Maybe it’s just me, but I never got swept away by the hype around that one – okay, so the protagonists have cancer, what about it?

To me, the book wasn’t a far cry from the original Green formula, but it wasn’t until my last post on friend-zoning that I realized just how deep that formula runs and how many problems I have with it. And since I want to establish that I have no soul, I will talk about it here, today.

Warning the first: This post is really long, so get comfortable.

Warning the second: There will be SPOILERS! Spoilerific spoilers, not just for TFIOS, but all JG books! Spoilers so big they make King Kong look like a pet goldfish. If you have not read them and you want the pure, unadultered experience, do not scroll down! 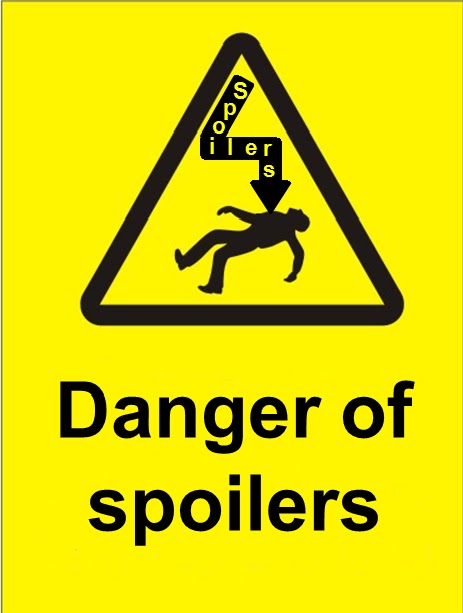 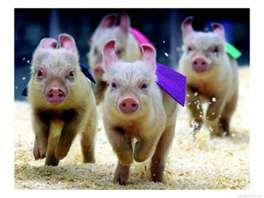 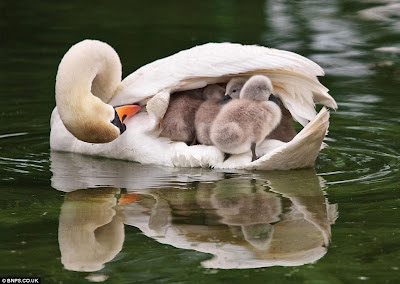 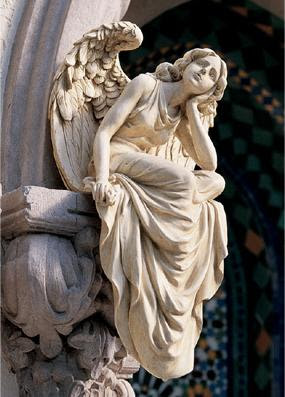 Don’t say I didn’t warn you.

I know I said this last week, but I think it bears repeating since the Green formula basically revolves around friend-zoning and friend-zoned guys. Miles, Q, Will Grayson (the straight one) – they all have one thing in common, and that is that they pine for a hot girl who wants to be their friend, who has a boyfriend, and who generally makes their lives seem more interesting. The plots may vary, but the evolution arc of the hero ultimately includes his revelation that his lady fair is, in fact, selfish and entitled.

Which is fine. MPDG are not my favorite trope and I like it that they’re not romanticized. While Green’s books start off as a quest to get out of the friend zone, I don’t have a problem with them overall. But the way this translates into TFIOS… worries me.

Here’s the plot, in a nutshell: Hazel is sixteen years old, and has been living with thyroid cancer for three years longer than she expected to. Since she believes herself to live on borrowed time, she’s careful not to form close connections with people and minimize the damage when the inevitable happens. Enter Augustus, who lost his leg to osteosarcoma but is otherwise healthy. He believes in living life to the fullest and leaving a legacy, and takes it upon himself to get Hazel out of her shell.

So far so good. Hazel manages to convince Augustus to stay in the friend-zone, for his own sake, but then he turns things around when he uses his wish (from the “Make A Wish” foundation), to take her to Amsterdam to visit her favorite author. The author himself wasn’t as impressive in person as Hazel expected him to be, but the trip does bring her and Augustus together. They even have sex once, before Augustus drops the bomb – his cancer is back, and he delayed treatment so that he could help Hazel fulfill her wish.

There’s a running theme in the novel about heroism and how our legacy might help us transcend death. Hazel is very pessimistic about that at first, arguing that in the bigger context of things, nobody can transcend anything. Augustus dreams of being a hero, and his coaxing Hazel out of her recluse is made to look like an attempt to get her to embrace lif. Only at the end of the book, after she has opened up to her parents, do we learn that Augustus thought she was right – that he admires her greatly for her selflessness and that what she does – holding back on others to spare them pain – is truly heroic.

I’m not going to discuss the themes of heroism in the book. What I do want to talk about, however, is how the quest out of the friend-zone turned out.

The campaign was successful. Gus and Hazel were happy together, if only for a while. People seem to think that it only adds to the tragedy… but am I the only one who thinks it’s horrible that Gus waited until AFTER Hazel was in love with him and that they had slept together to tell her he is terminal? I know that his credo is “better to have loved and lost,” but in the context of the book’s ultimate revelation, it’s terrible.

Gus acknowledges he’s selfish, but Hazel (and therefore the narrative), does not. The characters often claim that cancer kids are not any smarter, or saintly, or in any way different than normal kids, yet his tragedy seems to have absolved him of that. He hurts Hazel. Moreover, he knows he would hurt her, and still goes along with it. If their love was meant to be, shouldn’t he have come clean immediately and let her decide if she wanted to go on, instead of sweeping her off her feet first?

Yet another side note: The book often quotes the movie “V for Vendetta”. At first, it seems like a sign of Gus’s desire to be a hero, but there are more parallels drawn between V and Gus, and Evie and Hazel. In a way, the narrative implies that Gus’s role is similar to V’s – to awaken Hazel/Evie to the truth of the world, and help her grow.

Here’s the thing though: In “V for Vendetta”, fear was the weapon. For Evie to be free and grow into the new world, she needed to let go of the fear first. Moreover, it is established that the government V tries to take down is doing harm and that it needs to go – he wasn’t just working for the sake of one person, he was trying to help a country.

What does Hazel’s emotional awakening mean in the context of the book?

What does she earn by opening up, when Gus himself says, in the end, that he admires her for her selflessness, and thinks she is more heroic for holding back?

The revelation of “The Fault in Our Stars” makes Hazel’s whole journey to be pointless, nothing more than the whimsy of a selfish, dying boy. Her opening up to her parents, her taking part of the grief ceremonies she used to despise, her embracing the scars he leaves behind - he totally devaluates that in the end.

Green’s male characters learn their lessons in the end – the grass is not always greener on the other side, and the beautiful, sparkly girl is, on closer look, just as troubled as any other. Their fundamental beliefs are shaken, but they finish the book with confidence in the future. Hazel has confidence in the end of TFIOS, but hers is a lot less convincing, simply because of how depressing her journey was.


I don’t know how to end this, so I’ll just leave on this note: I don’t think “The Fault in Our Stars” is a bad book. I do think it has some problems with its main message. I look forward to the discussion in comments, and next week, we’re having Meghan from Coffee and Wizards to talk about the aspects of the book she enjoyed.

Email ThisBlogThis!Share to TwitterShare to FacebookShare to Pinterest
Categories: contemporary YA, friend-zoned, john green, MPDG, the fault in our stars, V for Vendetta